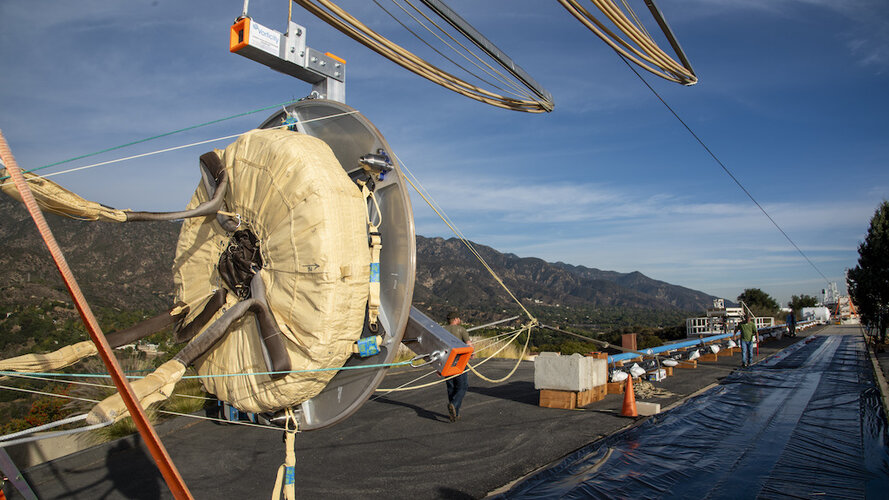 The parachute system is critical for the safe landing of the ESA/Roscosmos ExoMars 2020 mission on the surface of Mars in March 2021.