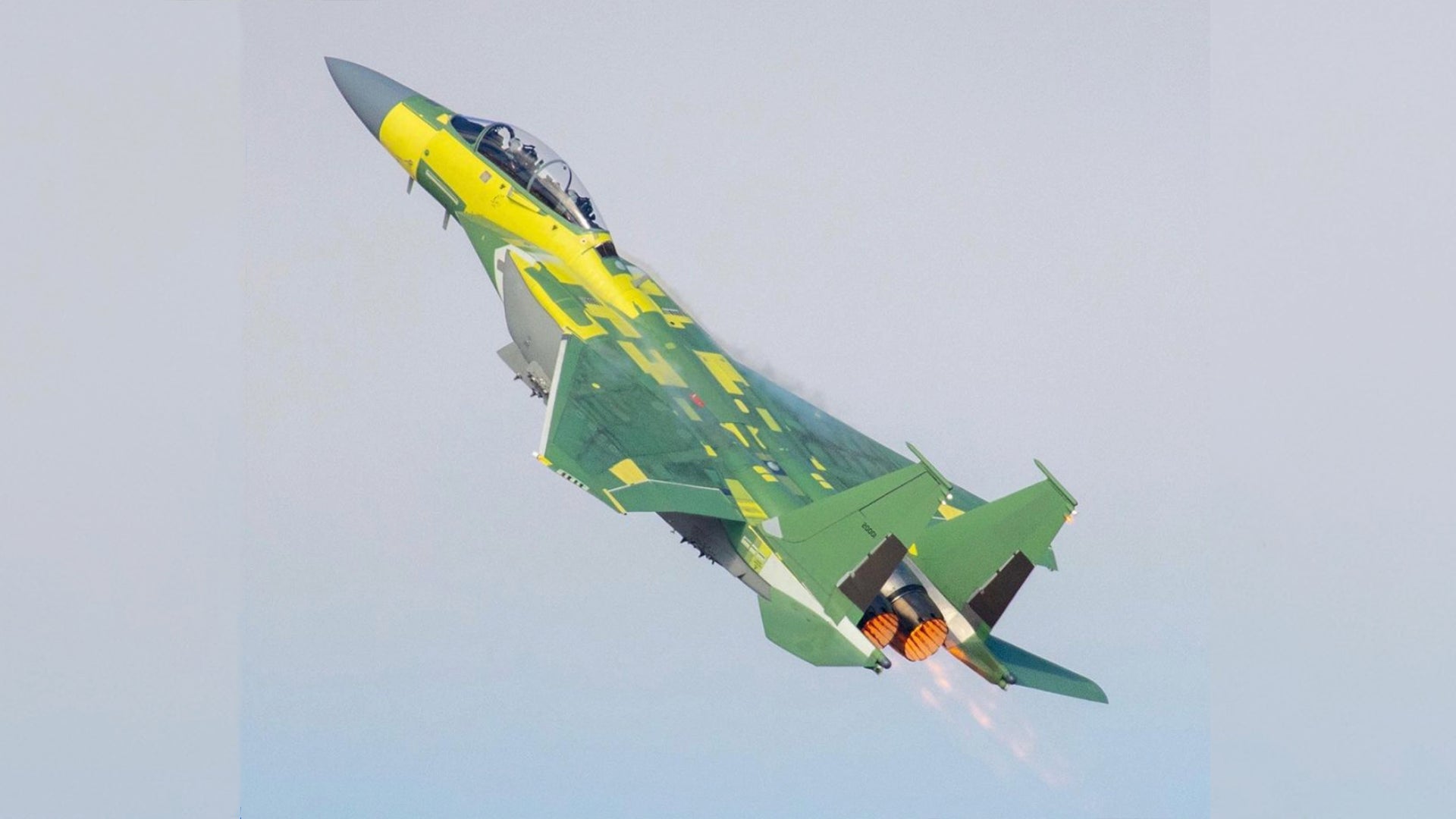 Two F110-GE-129 engines powered the first flight of the Boeing F-15EX fighter on Feb. 2. The round-trip flight took off and landed from Lambert International Airport in St. Louis, kicking off a new era of performance and reliability for the United States Air Force’s most advanced F-15 fighter.

“On behalf of the GE team, congratulations to Boeing and the United States Air Force on the first flight of the F-15EX,” said Shawn Warren, General Manager, GE Large Combat & Mobility Engines. “This milestone reflects the teamwork and dedication focused on the capabilities of this outstanding fighter. We are proud to power the Air Force’s most advanced F-15 fighter.”

The F110-GE-129 engine is the only engine tested, integrated and certified for the fly-by-wire F-15EX. In 2014, GE began investing resources and made a long-term commitment to become qualified on the F-15EX. GE has significant experience and expertise in aircraft integration, which it accomplished with Boeing through technology and software upgrades, software version changes, and enhancements in F110 performance and durability.

With an active supply chain and fully operational production line, GE is set to deliver on the Air Force’s demand for all requested F-15EX engines to meet the branch’s rapid fielding requirements. No additional development effort is required for the F110 program, which translates to no incremental cost or delivery risks.

“We’re the only engine maker that has been fully committed to the Advanced F-15 program since Day 1,” Warren added. “Over the last decade, we have been planning on expanding the F110 engine’s capability. The ongoing demand for this engine is a testament to the value of its upgraded technology and will keep the production line open for years to come.”

Backed by a continuous infusion of new technology, the F110 family of engines surpassed 10 million flight hours in 2019, with the -129 engine demonstrating 6,000 total accumulated cycle intervals and averaging more than 750 hours time-on-wing between shop visits.

New F110 variants have gone through GE’s Service Life Extension Program (SLEP). SLEP hardware upgrades include highly successful three-dimensional aerodynamic technology derived from the CFM56* commercial engine family plus upgrades to the combustor and high-pressure turbine. The enhancements can help provide up to a 25 percent improvement in cost-per-flight hour, a 50 percent increase in engine cycle life, and a threefold increase in average time-on-wing.